The success of the campaign has led to it being shortlisted for three awards: the SABRE Awards for the EMEA region (from 2000 projects), the Fenix Content Marketing competition and the prestigious Zlaty strednik competition in the category of "Sport, entertainment, art, media, tourism and gastronomy".

“We were looking for an interesting kind of campaign to include a personalized trailer to expand upon the traditional Christmas campaign that HBO regularly produces. We looked at the Czech market, to find someone who could create something like this, and the cooperation took place over several months. So far, this pan-European campaign has exceeded expectations.” 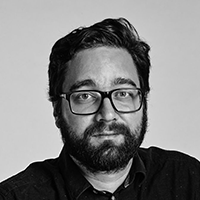